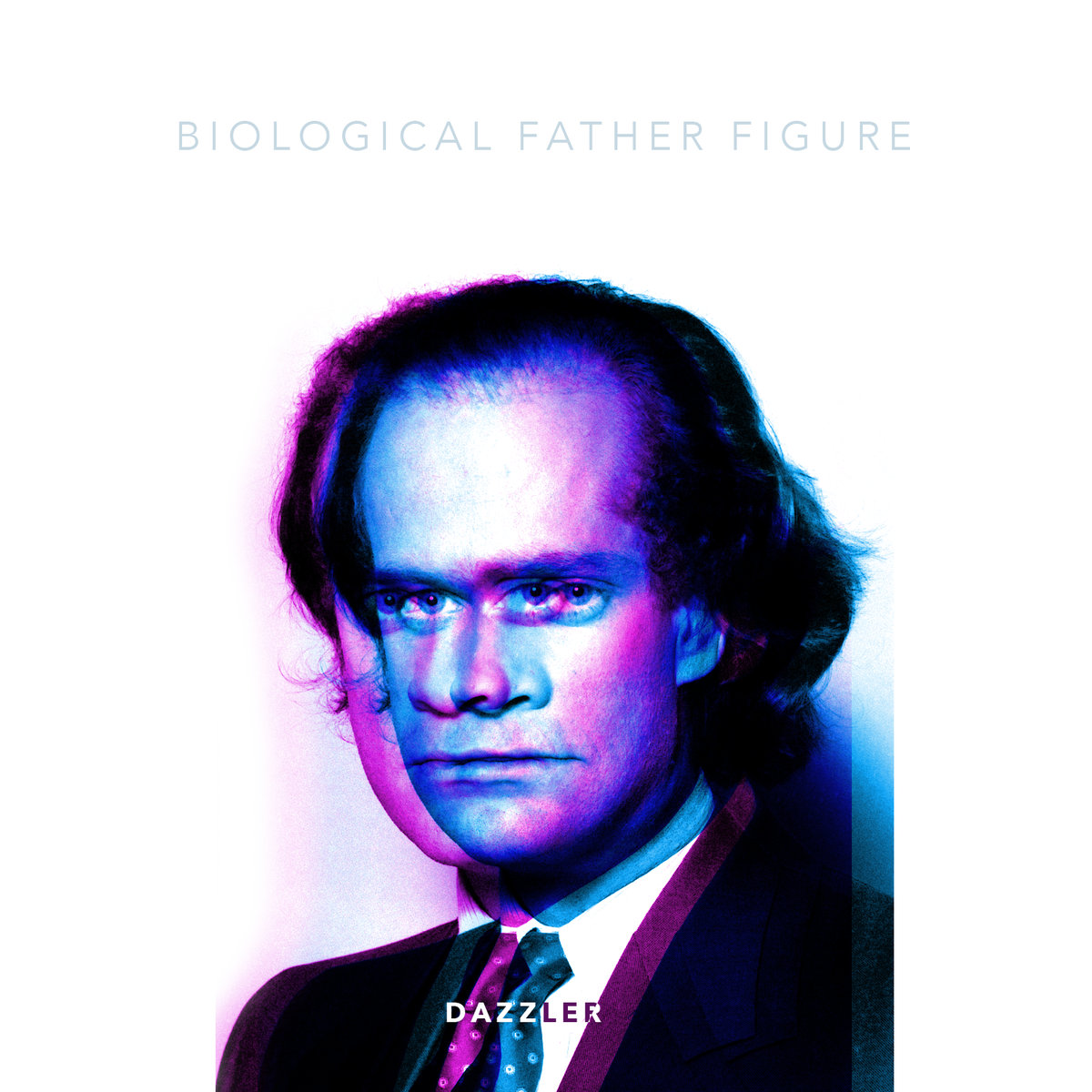 "10/10, Dazzler has done it again, by it I mean taken my son hostage to write this review" - Nobody you'd know

Buckle up you fucking assholes, Dazzler's back with 11 more incredible tracks and one awkward rap song that Ben insisted we keep on the album.

In these trying times, it's important to remember that you can join a band and play songs about how your clothes are always dirty and almost nobody can stop you (except for the police, do not tell the police about Dazzler.) credits released March 16, 2017

All songs written and performed by Dazzler, except for Ralph Wiggum originally by Rival Boys. And I mean honestly Iris 2 is just Iris with different lyrics and the Goo Goo Dolls wrote that one.